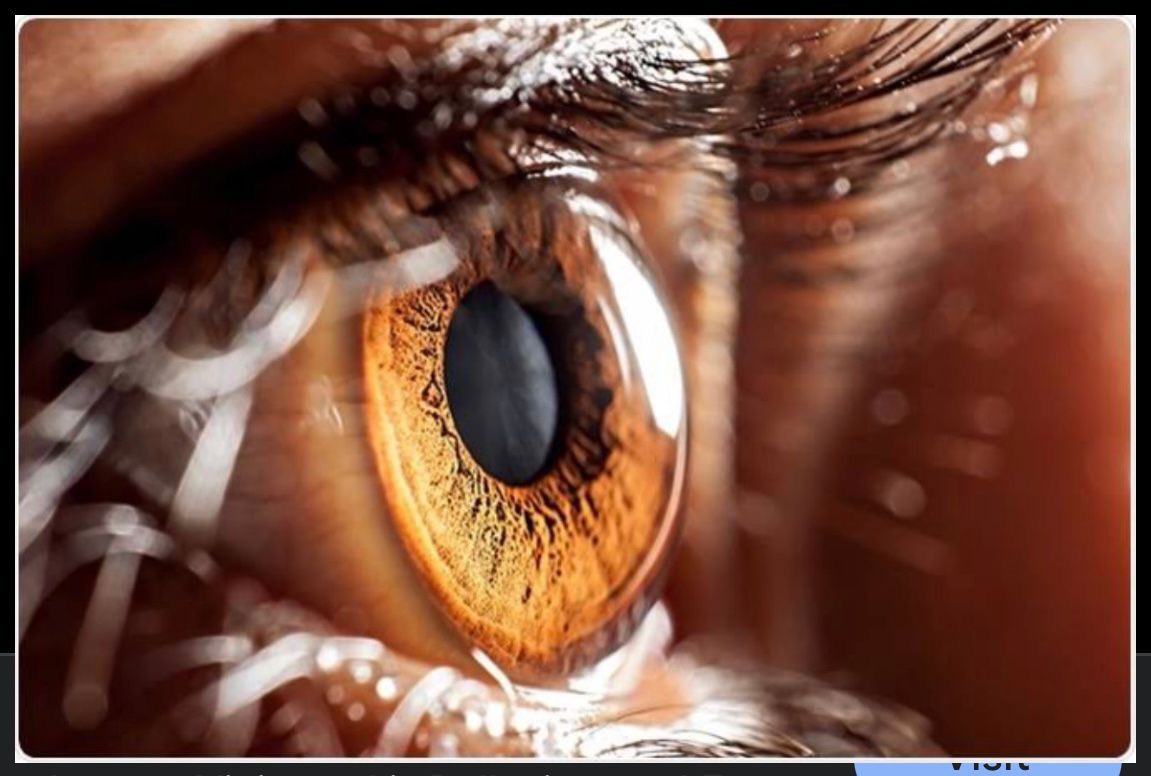 The eye is a very delicate organ with a large and moist area exposed to the environment that makes it more susceptible to air pollution than other parts of the body.  The response of the eyes to airborne pollutants ranges from no symptoms at all to severe irritation and chronic pain.

Even when contact lenses are in use, the eyes are still more sensitive to these effects. Air pollution can play havoc with your eyes. A high level of air pollution can not only lead to conjunctivitis (pink eye), irritation, or dry eye but also increase the risk of developing debilitating eye conditions.

The severity of discomfort produced by air pollution is determined by the levels of hydrocarbons and nitric oxide in ambient air.

Air pollution mainly occurs due to the irradiation of automobile exhaust. A significant level of eye irritation occurs when exposed to such air pollution for up to four hours. This phenomenon has a half-life of 12 hours but bears no obvious relation with the levels of aerosol, ozone, peroxyacetyl nitrate, or aldehyde. The irritants from car exhaust also remain unchanged, despite the increase or decrease in relative humidity (between 30% and 80%) or temperature fluctuations (25 to 45 ºC).

Another study has shown some correlation between the levels of oxidants in the air and eye irritation at certain times of the year. The presence of aerosol is also suggested to be a critical factor. Oxidants can dissolve in the tear film and acidify it, further irritating the mucous membrane of the eye.

Some of the air pollutants that are commonly found in metropolitan cities include:

The impact of climate change on the eye

Some of the signs and symptoms that are frequently observed following ocular exposure to air pollution include:

Individuals who are at a particularly high risk of these adverse effects of air pollution exposure include those who spend a lot of time outside.

NOTE: Apart from the above-mentioned eye conditions, high levels of air pollution can also increase the risk of age-related macular degeneration as the pollutants may enter the bloodstream and damage the small blood vessels within the eye. Studies also suggest that pollution can increase our risk of developing an eye condition called glaucoma that can cause blindness.

The treatment or management of the eye symptoms of air pollutant exposure without the presence of an infection or allergy is simply to cool the eyes by washing them gently with clean water, followed by the application of a cool compress. But when infection or allergy is present, pay a visit to your doctor, your doctor would prescribe antibiotics and antihistamine eye drops accordingly.  Lubricating eye drops and the use of sunglasses are also helpful options. Contact lenses and eye makeup should be avoided until the eyes are healed completely.

Air pollution has been linked to a heightened risk of progressive and irreversible sight loss, also known as age-related macular degeneration (AMD) by a study in the UK. Previous work had already found a link between dirty air and glaucoma and a link to Cataracts is suspected. The Scientists said the eyes have a particularly high flow of blood,  potentially making them very vulnerable to the damage caused by tiny particles that are breathed in and then flow around the body.  There have been instances when people have lost their eyes due to eye allergies, ins of the conditions that occur due to air pollution.

AMD is the leading cause of irreversible blindness among people over 50years in high-income countries and about 200 million people around the world with the condition. The study showed that a small increase in exposure to tiny pollution particles raised the risk of AMD by 8%, while small changes in larger pollution particles and nitrogen dioxide were linked to a 12% higher risk of adverse retinal changes.

“Pollutants are very common causes for eyes allergies and dry eyes. Disruption of the protective atmospheric UV layer increases the risk of retinal damage (ARMD) and visual loss. One of my young patients, an 18-year-old lost one eye permanently. She had developed eye allergies.  She came in and we had asked her to use steroid eye drops for 1 week and to come back for a follow-up but she went ahead to self-medicate and came back after 6months with glaucoma and permanent loss of vision in one eye,” says Dr. Sandeep Kataria.

NOTE: The importance of visiting your eye doctor whenever you have any issues relating to your eyes cannot be over-emphasized because the results of self-medicating can be grave.

Moving away from a polluted environment can improve your eye health and benefit people with eye allergies.