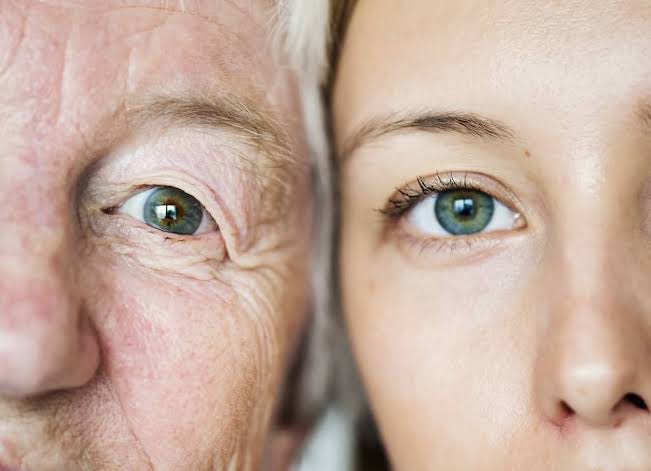 Genetics plays a role in increasing our chances of developing many medical disorders, including those that impact vision and eye health.

We all know that many of our characteristics are inherited from our parents, from our hair and eye colour down to the shape of our nose. They might also pass down certain personality traits or athletic and academic abilities, but what about other aptitudes?

If a person has two near-sighted parents, there is a 1 in 3 chance that they will develop myopia. If only one parent is near-sighted, the chances are 1 in 5, and without either parent being near-sighted, the chance of their child developing myopia is 1 in 40. It’s clear to see that your genes have an impact on your need for glasses. The same rule applies for hyperopia.

COLOR BLINDNESS (color vision deficiency) is the decreased ability to see color or differences in color.It can impair tasks such as selecting ripe fruit, choosing clothing, and reading traffic lights. People with total color blindness (achromatopsia) may also be uncomfortable in bright environments and have decreased visual acuity.

The ability to see color also decreases in old age. Color blindness may make people ineligible for certain jobs, such as those of aircraft pilots, train drivers, crane operators, and people in the armed forces. The effect of color blindness on artistic ability is controversial, but a number of famous artists are believed to have been color blind.

For most types of albinism, both parents must carry the gene in order for their child to develop the condition. Most people with albinism have parents who are only carriers of the gene and don’t have symptoms of the condition.

All types of albinism affect the vision to a certain degree. Possible changes to eye function include:

– Nystagmus: The eyes move rapidly and uncontrollably back and forth.

– Strabismus: The eyes do not align.

– Amblyopia: This is the medical name for a lazy eye.

– Myopia or hypermetropia: The person may have extreme nearsightedness or farsightedness.

– Photophobia: The eyes are particularly sensitive to light.

– Astigmatism: An abnormal inflexibility of the front surface of the eye or lens results in blurred vision.

While we can’t fight our genes, taking care of our eyes is our responsibility. Good eye health is something which a lot of us take for granted and we likely don’t know the true value of our vision until it begins to deteriorate. It’s also important to know about the history of eye diseases in your family to understand your individual risk of developing particular conditions. Ensure that your lifestyle and diet are not damaging your eyesight.

You should also have regular eye tests every year to ensure that any potentially dangerous eye conditions are picked up quickly. This will also identify any potential problems and allow you to understand your eye health completely.